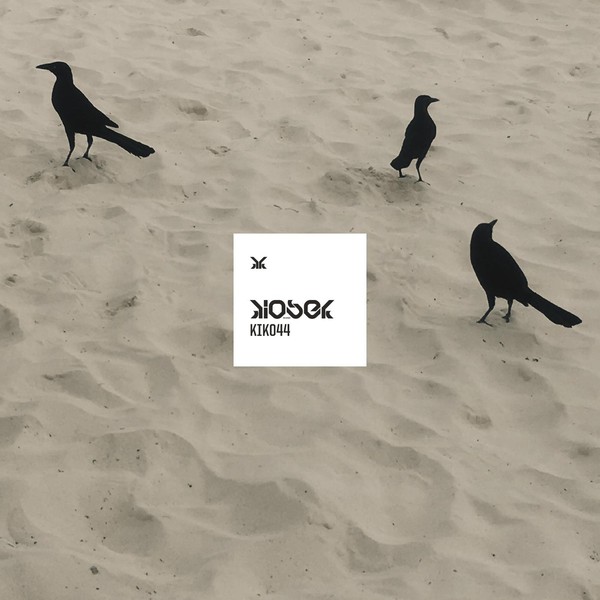 Blimey! Say what? They must be out of their mind, mate... are they taking the piss? Drum&bass! They did breaks, innit? Yeah right, they must've run out of tracks... or just need to speed up? Bloody bonkers, I'd say!
Ok, we have not gone bonkers, it's just that we were in for a little surprise by Robosapiens. The Nation (feat. Vicky Cann) is an overlooked jewel from their album Unfollow. It was released in 2017 but still sounds as fresh as new. We joined it up with Dope Track (feat. Derren N), an awesome party track in a similar vein. No rules, enjoy! 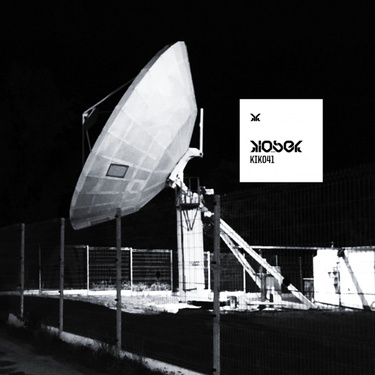 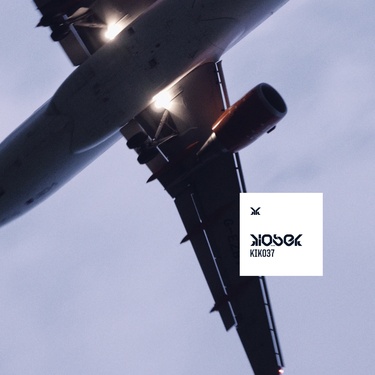 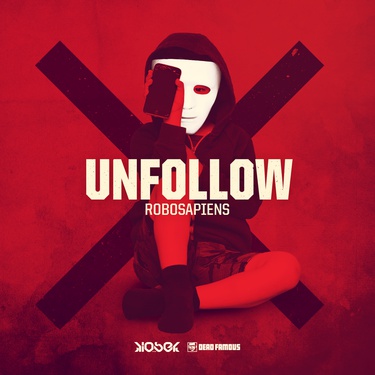 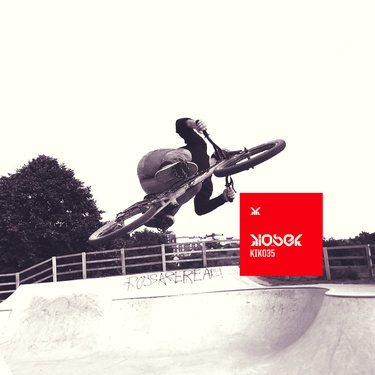 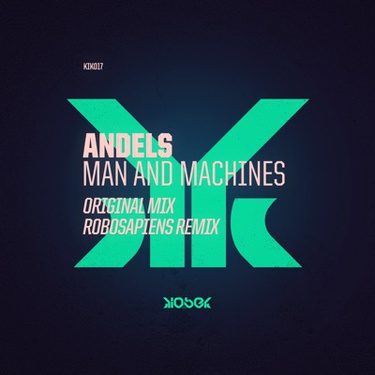