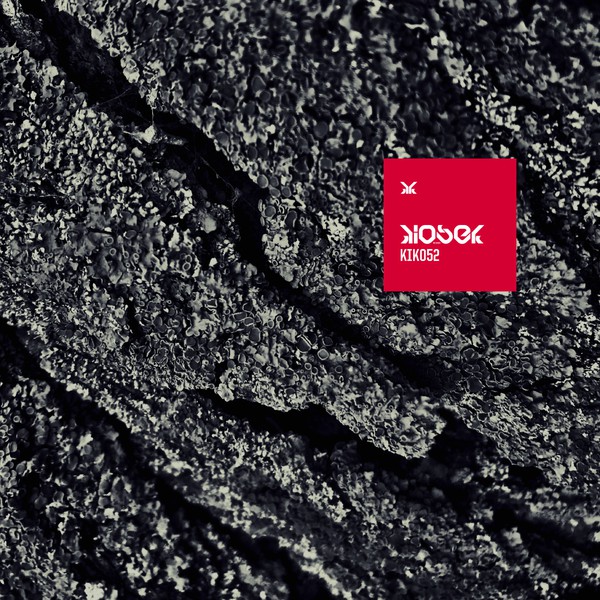 Sometimes, the glow is so intense it just keeps on giving. Afterglow, a massive club track, was originally released in 2014 on Scarcity, our friend Mesmer's label. Six years later, the Tie Fighters duo decided to take another look at their creation through contemporary optics. Kiosek Records now presents you with three mixes, which sound fresh but have lost nothing of the Tie Fighters' signature dark sci-fi feel inspired by remote galaxies.