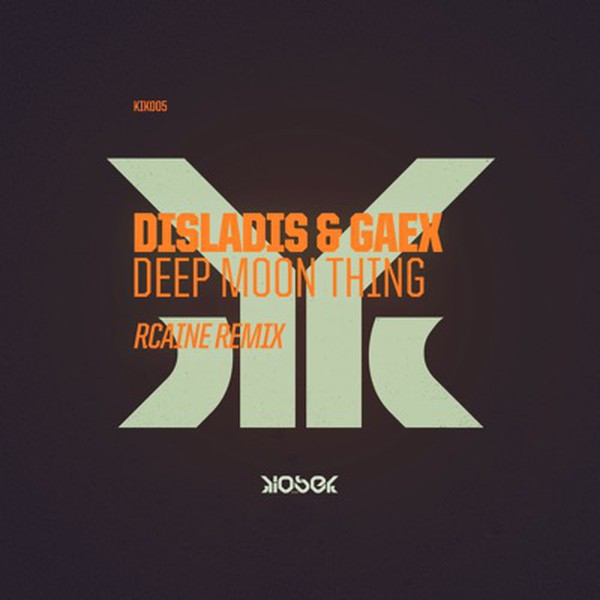 The second episode of Kiosek Records’ new season hasn't returned from space (neither did its predecessor, the Voyager). Deep Moon Thing was created by the DJ/producer duo Disladis, based in Prague, and Ireland's Gaex who also adds mastering to his skill set. The sound of their throbbing tech house track makes you believe you've heaved your PA system to the surface of the moon and dance while watching the Earth from afar. On the flip side, there’s a breakbeat remix by the great British producer Rcaine that sounds as if a giant meteorite had just crashed your moon party, giving your space suit some mighty vibration in the process. Mastered by Gargle&Expel Artwork by Comandeer