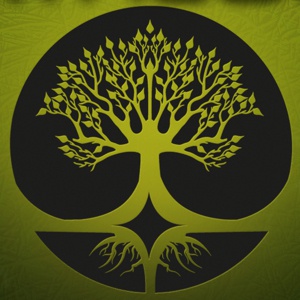 When we observe nature, we see layers upon layers of complexity, interweaving between organisms, creating an ecosystem of interdependence, and any true art form should also be a reflection of this. It's no wonder then, that those who create some of the greatest art forms are also closely identified with nature in a mystical but tangible sense. Perhaps one of the most difficult platforms to express a connection with nature would be the computer. But Phil Patrick's project Eartheogen does just that. Hailing from New Zealand with 26 years experience as a musician, and 16 as an electronic music producer, Phil has more than enough skill to craft the sound he wants to hear. It's a sound that is heavily influenced by both New Zealand music, and the "spirit" of New Zealand. His music is has earthy, playful and often eerie vibe, that engenders a feeling of depth and knowing. It's a multi layered sound with strong dimensionality, like peering into a diamond. The country of New Zealand is a land with breathtaking beauty, with geographic extremes, yet striking quietude and peace, due in part to the comparable lack of predatory species and the countryside which has been mostly untouched by humans. We can certainly hear this energy portrayed in Eartheogen's music. This is just the beginning of a wealth of communications to be channeled into sound. 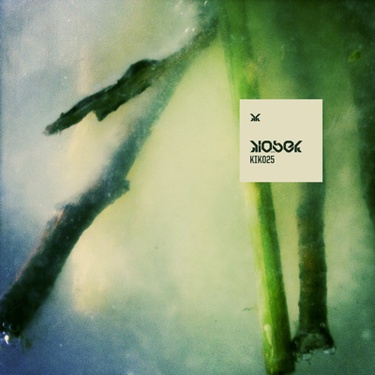